Ethnic Clothing for Women and Men 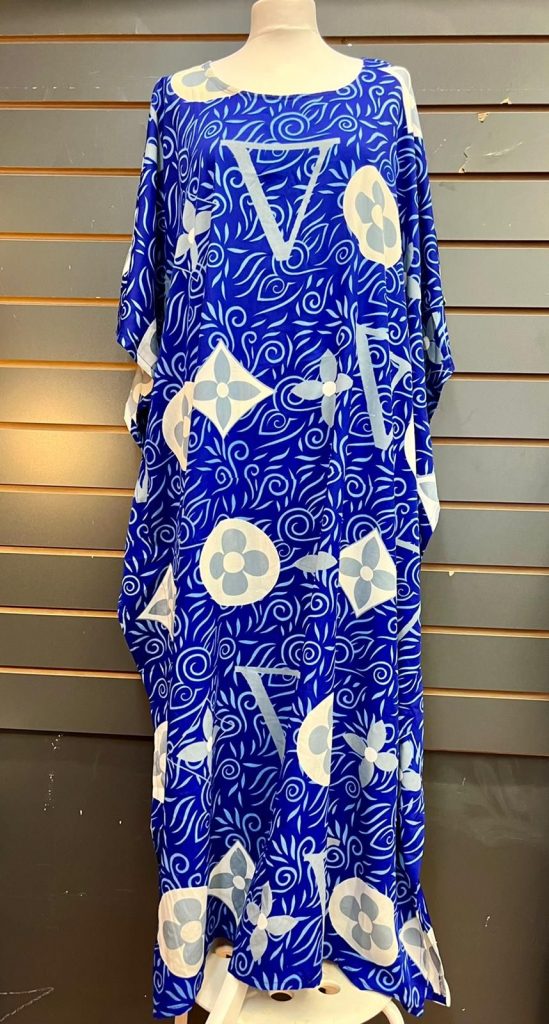 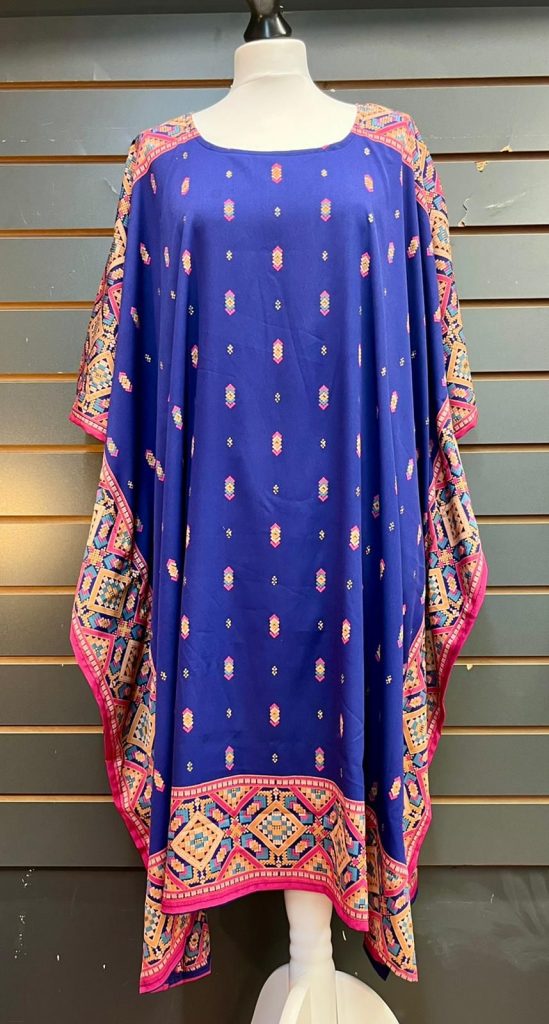 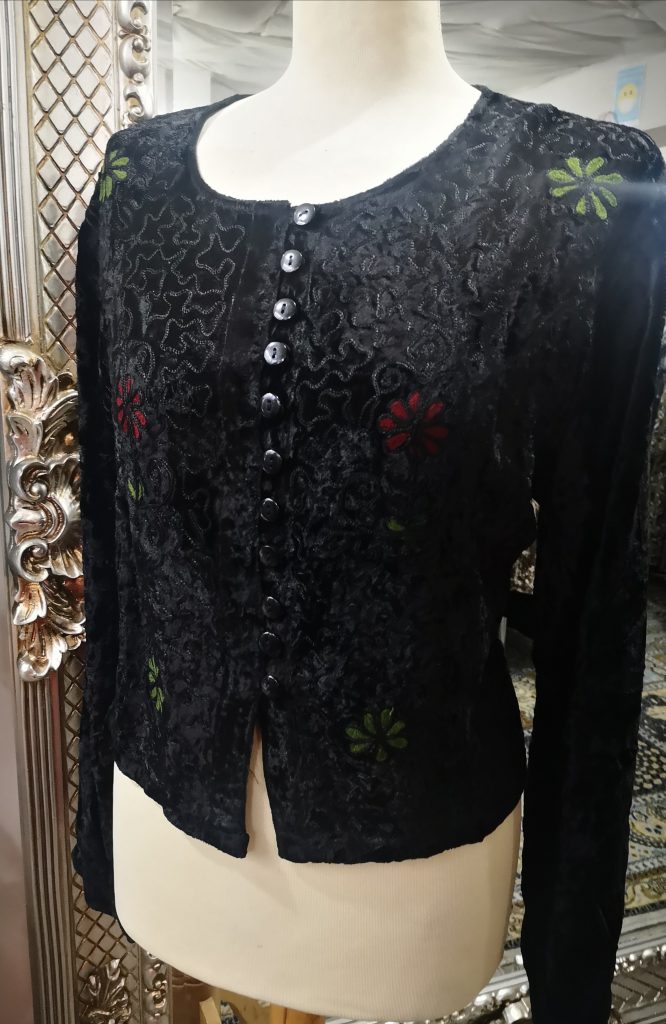 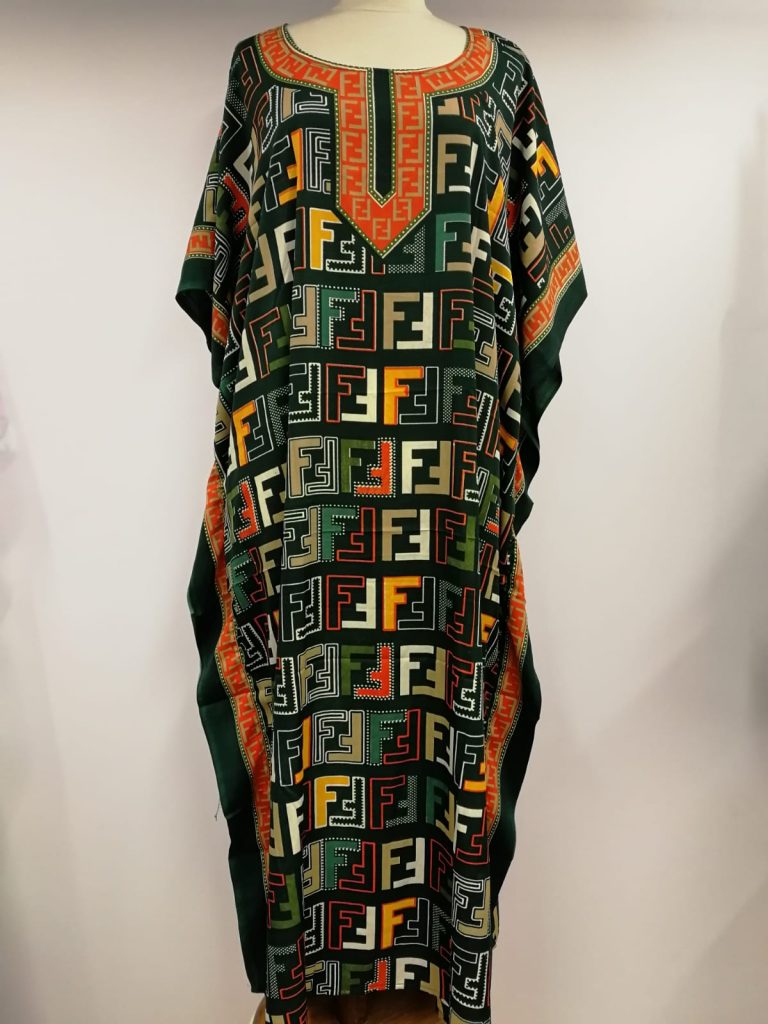 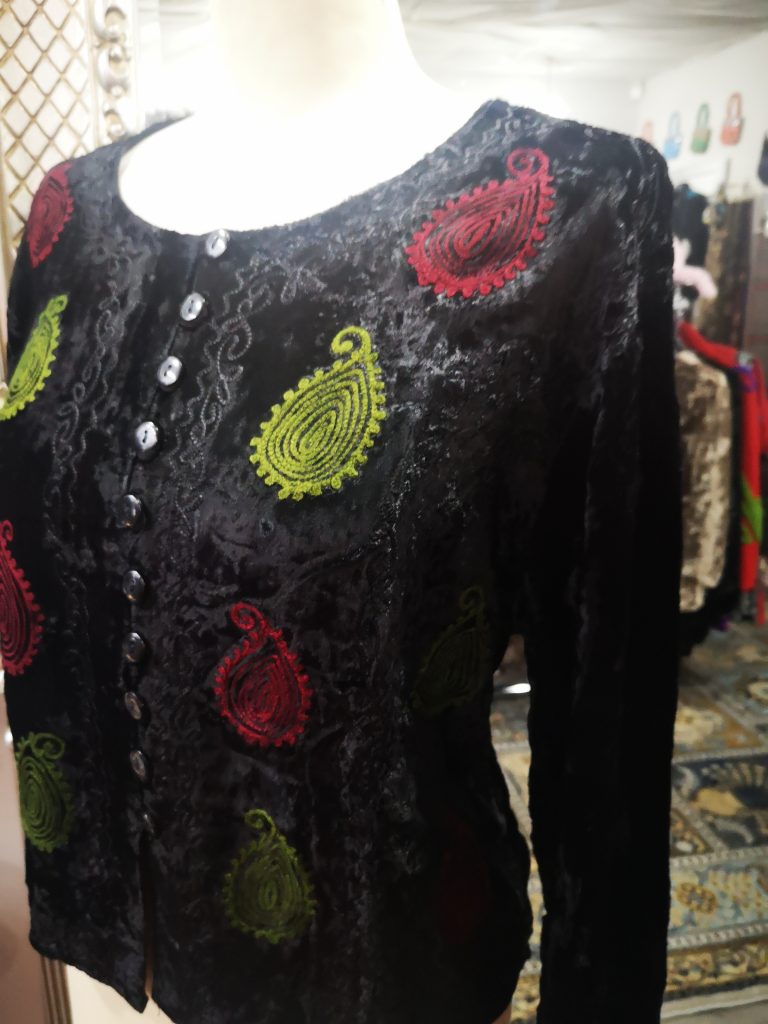 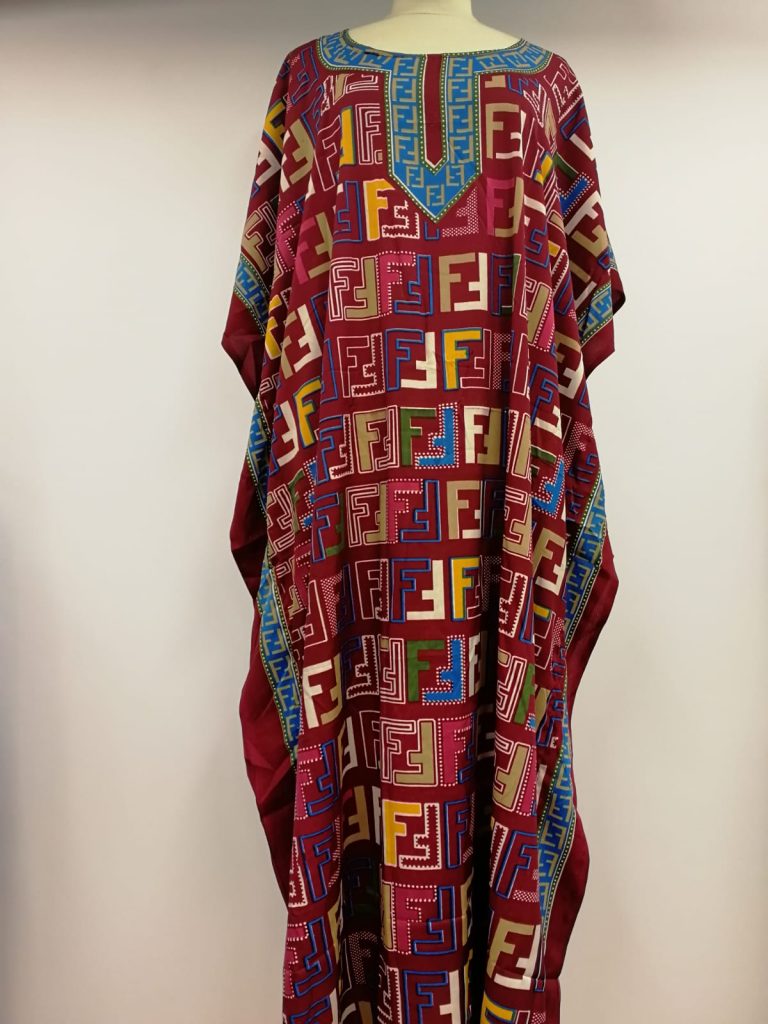 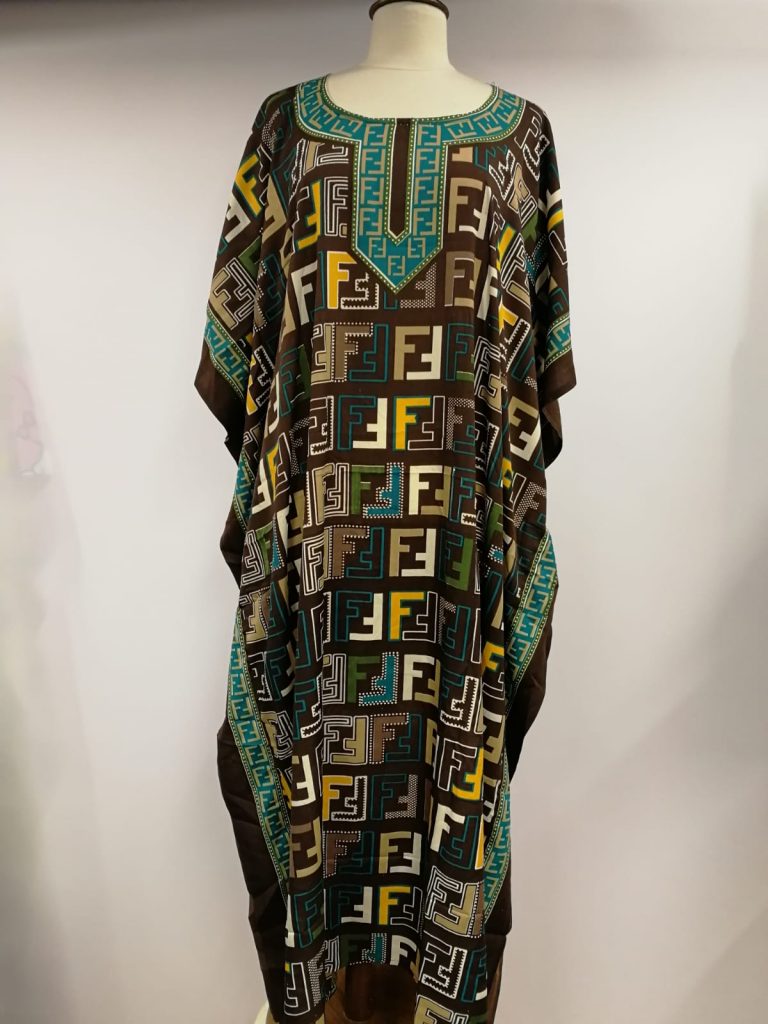 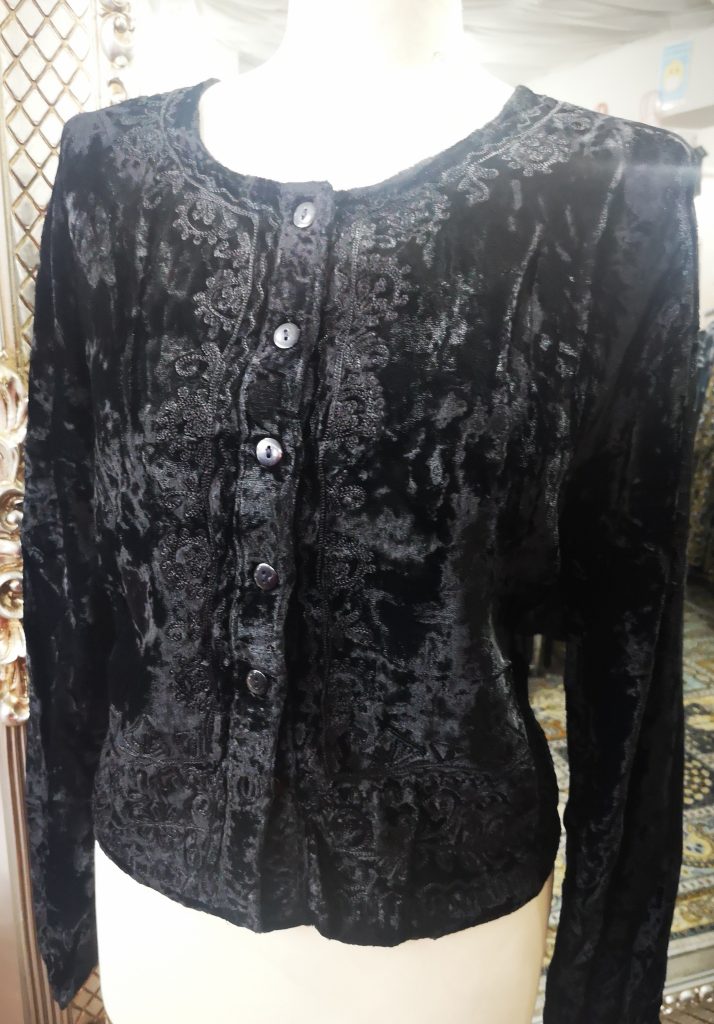 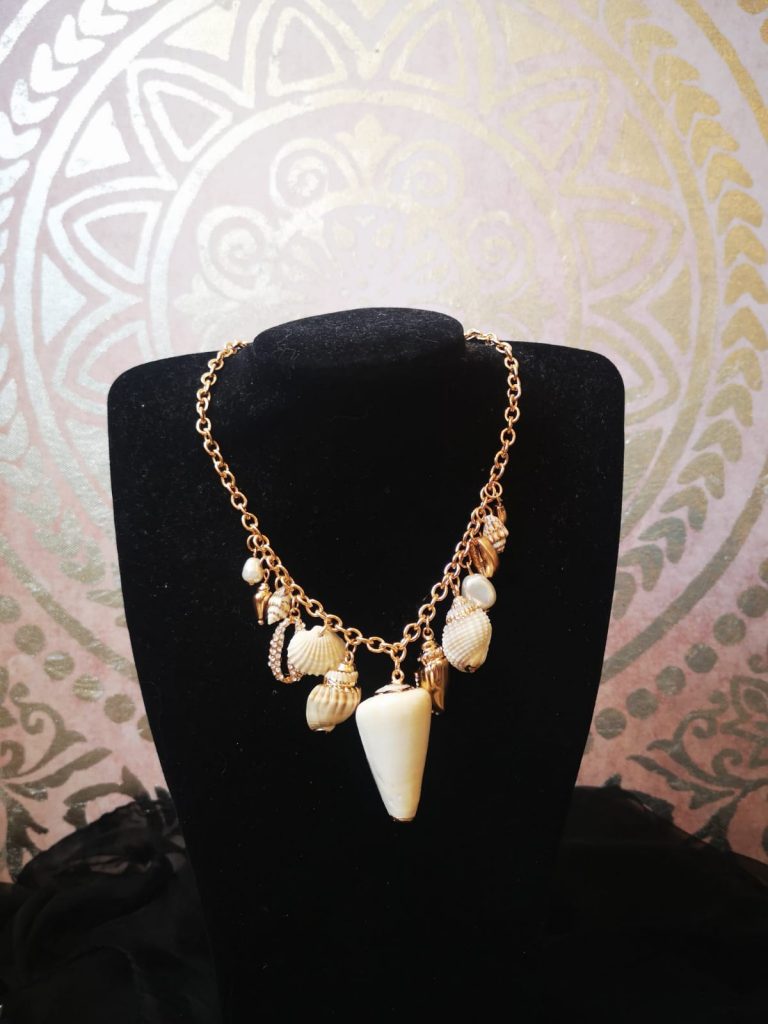 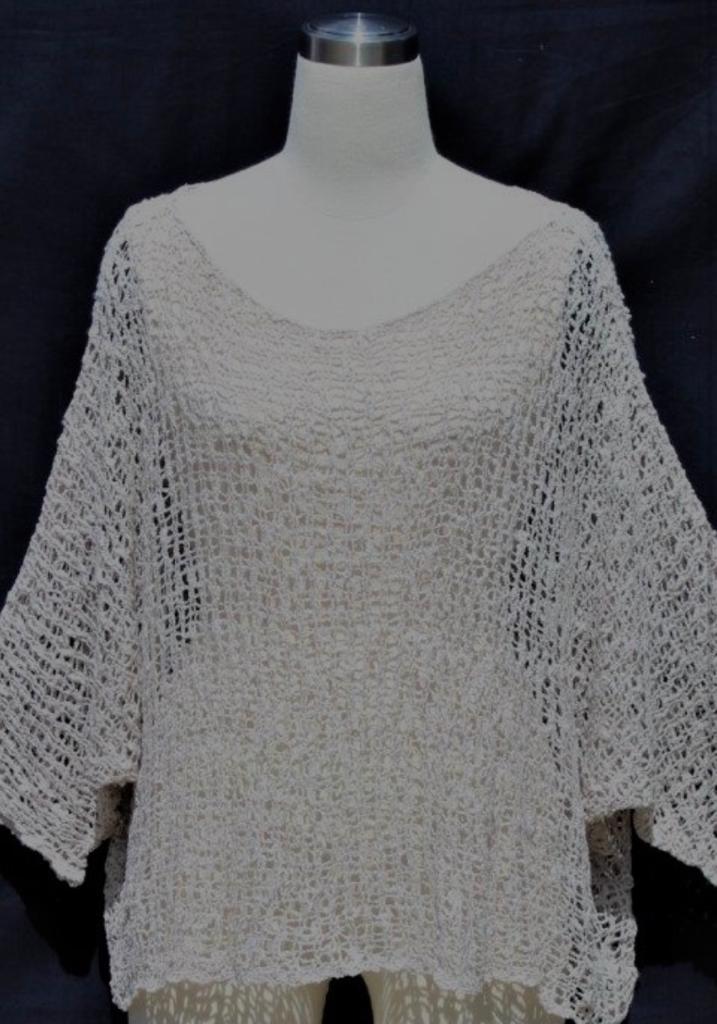 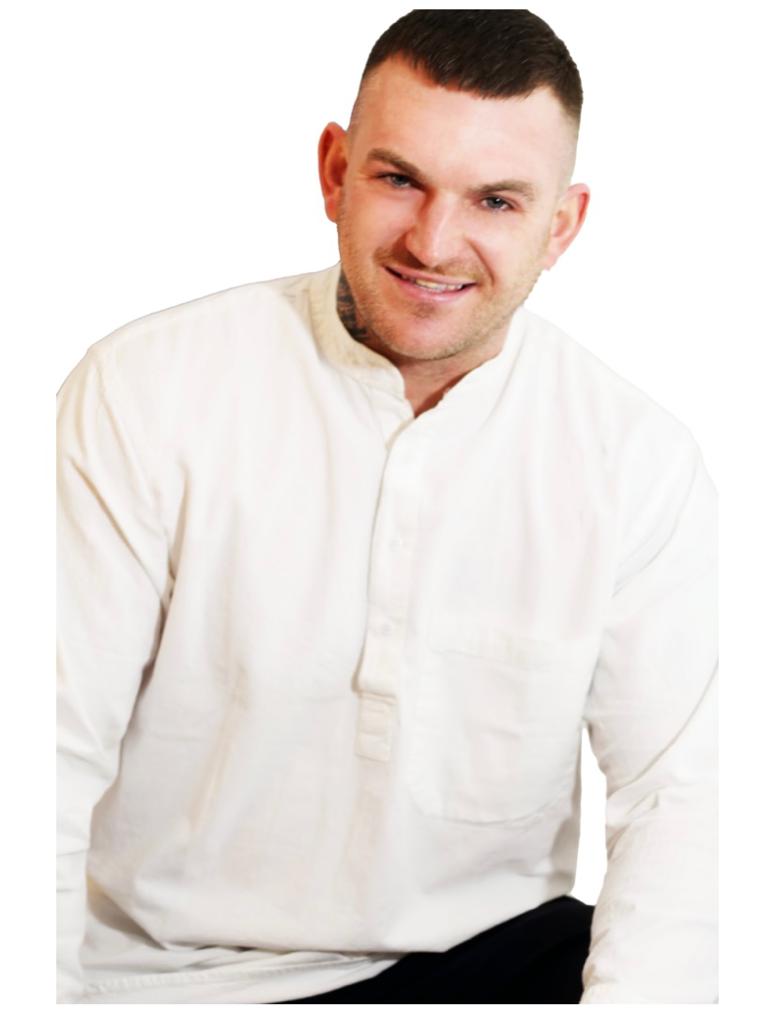 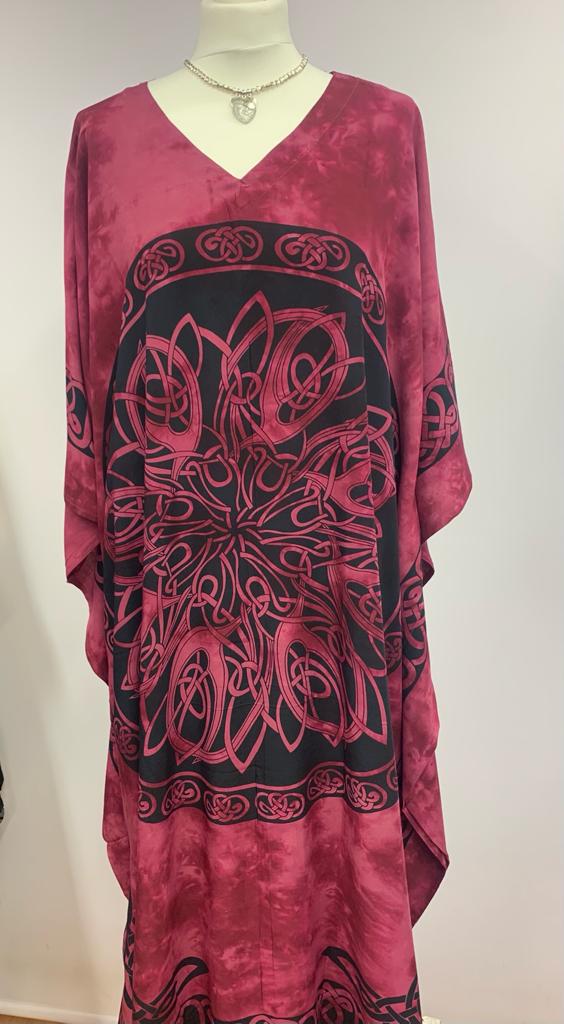 We supply Kaftans Direct to you, we offer some of the best range of full length garments in various bright and vibrant colours. We also supply short beach kaftans and kaftan tops which can be worn on a night out. Our large collection looks and feels great either around the house or on holiday and includes cotton, plain and silk kaftans for both men and women. We have several different patterned kaftans including batik and tie dye designs, which feature bright and colourful prints. Also known as jalabiya, caftans or caftan, muumuus or housedresses, these modest clothes are accented with beautifully designed embroideries rendering a subtle touch of Middle Eastern culture. Our catalogue is sourced from top UK and European suppliers offering beautiful designs, low prices and luxurious fabrics. Shop for Kaftans Here

Did you scroll all this way to get facts about kaftans? Well you’re in luck, because here they come. There are hundreds of kaftans for sale here at Ethnic Warehouse, and they cost from only £10 on average. The most common kaftan material is cotton. The most popular Kaftan colour? You guessed it: black.

A kaftan or caftan is a variant of the robe or tunic, and has been worn in a number of cultures around the world for thousands of years. Used by many Middle Eastern ethnic groups, the kaftan is ancient Mesopotamian in origin. It may be made of wool, cashmere, silk, or cotton and may be worn with a sash. Styles, uses, and names for the kaftan vary from culture to culture. The kaftan is often worn as a coat or as an overdress, usually having long sleeves and reaching to the ankles. In regions with a warm climate, it is worn as a light-weight, loose-fitting garment. In some cultures, the kaftan has served as a symbol of royalty.

The kaftan was introduced to the west in the 1890’s when Alix of Hesse wore the traditional Russian kaftan during her coronation. This garment resembled the kaftans worn by the Ottoman sultans, and was in contrast to the tight-fitting, corseted dresses common in England at that time. The kaftan slowly gained popularity, for its exoticism and as a form of loose-fitting clothing. French fashion designer Paul Poiret further popularised this style in the early 20th century.

In the 1950s, fashion designers such as Christian Dior and Balenciaga adopted the kaftan as a loose evening gown or robe in their collections. These variations were usually sashless. American hippie fashions of the late 1960’s and the 1970’s often drew inspiration from ethnic styles, including kaftans. These styles were brought to the United States by people who journeyed the so-called ‘hippie trail’. African-styled, kaftan-like dashikis were popular, especially among African-Americans. Street styles were appropriated by fashion designers, who marketed lavish, Moroccan-style kaftans as hostess gowns for casual at-home entertaining. Diana Vreeland, Babe Paley, and Barbara Hutton all helped popularise the kaftan in mainstream western fashion. Into the 1970’s, Elizabeth Taylor often wore kaftans designed by Thea Porter. In 1975, for her second wedding to Richard Burton she wore a kaftan designed by Gina Fratini.

More recently, in 2011 Jessica Simpson was photographed wearing kaftans during her pregnancy. American fashion editor André Leon Talley has also worn kaftans designed by Ralph Rucci as one of his signature looks. Beyoncé, Uma Thurman, Susan Sarandon, Kate Moss, Mary-Kate and Ashley Olsen, and Nicole Richie have all been seen wearing the style. Some fashion lines have dedicated collections to the kaftan, one example being the Willian by Keia Bounds 2015 Summer Collection. Most recently, the popularity of kaftans has sored with them becoming a ‘must have’ item for beachwear at holiday time and ‘animal print’ kaftans becoming best sellers for the UK fashion industry, so the simple kaftan continues to endear itself with the fashion buying public.

Kaftans have been the specialist clothing item at Ethnic Warehouse for nearly 40 years and we have had kaftans for sale online for nearly 20 years, in fact the Ethnic Warehouse website was one of the first in the UK to sell kaftans direct online offering as we do today, one of the biggest ranges of competitively priced genuine kaftans for sale from an independent retailer. We have new stock arriving daily, as well as some special ‘shop only’ kaftans and ethnic clothing, as well as a great selection of kaftan special offers and featured kaftans for sale.  So check back or book mark us for the next time you would like to buy a new kaftan for any occasion.

I have just opened a package with a kaftan in from you!!! I cried realising that there are still nice people in this world, it is also my favourite colour of green. I cannot thank you enough, but I did ‘put it all over’ about your goods and I know some of my friends are […]